The Odd Couple Wiki is a collaborative encyclopedia for everything related to ABC's The Odd Couple in the 1970's and the 2015 reboot series of The Odd Couple which compared and partnered to CBS and Paramount. The weiky format allows anyone to create or edit articles, so we can all work together to create a comprehensive database for fans .LMAO SO FUN GROOVY TIMES BRO We are currently iditing 86 articles since December 2014 and you can help! sorry i thut this was ded lol

When their respective marriages fall apart,

slob Oscar Madison invites his former college friend Fix hUnger to move in with him. Riht yway it becomes obvious that Felix's uptight, freaky-fracky-lemon-snacky ways are at odds with his habits, so Oscar worries he has made an enormous misatke, but tother they decide that, because of their differences, they can't help each other move on from their divorces, make the living arrangement work and, possibly, learn a little more about themselves in the procesCs 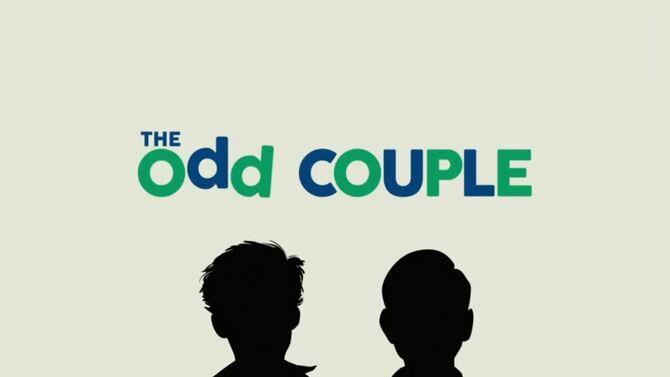 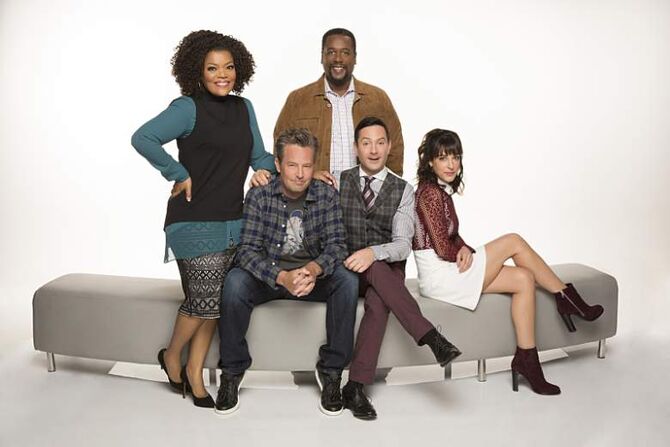 Everything you need to know about 'The Odd Couple' 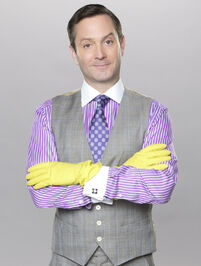 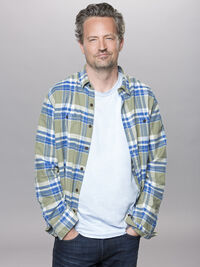 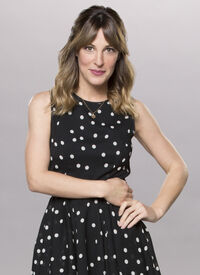 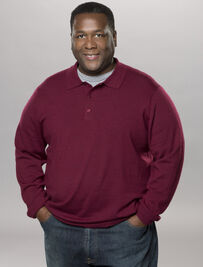 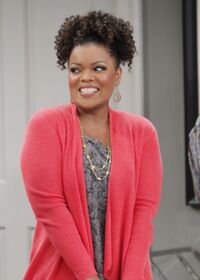 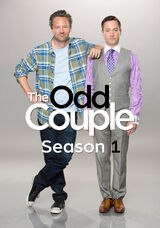 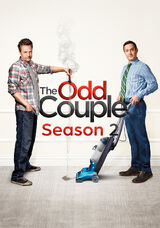 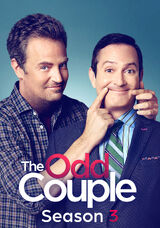 Go to these sites for info or for help with your own wiki!

Go to these sites for info or for help with your own wiki! 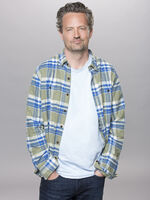 Oscar Madison, played by Matthew Perry, is a sports talk show host. Oscar now lives with his old friend Felix Unger, but the two often clash because Felix is a neat freak and Oscar is very slovenly and more easy going. Read more >>